How to buy a painting in the XVIII century Europe: the network of Russian agents by Olga Popova 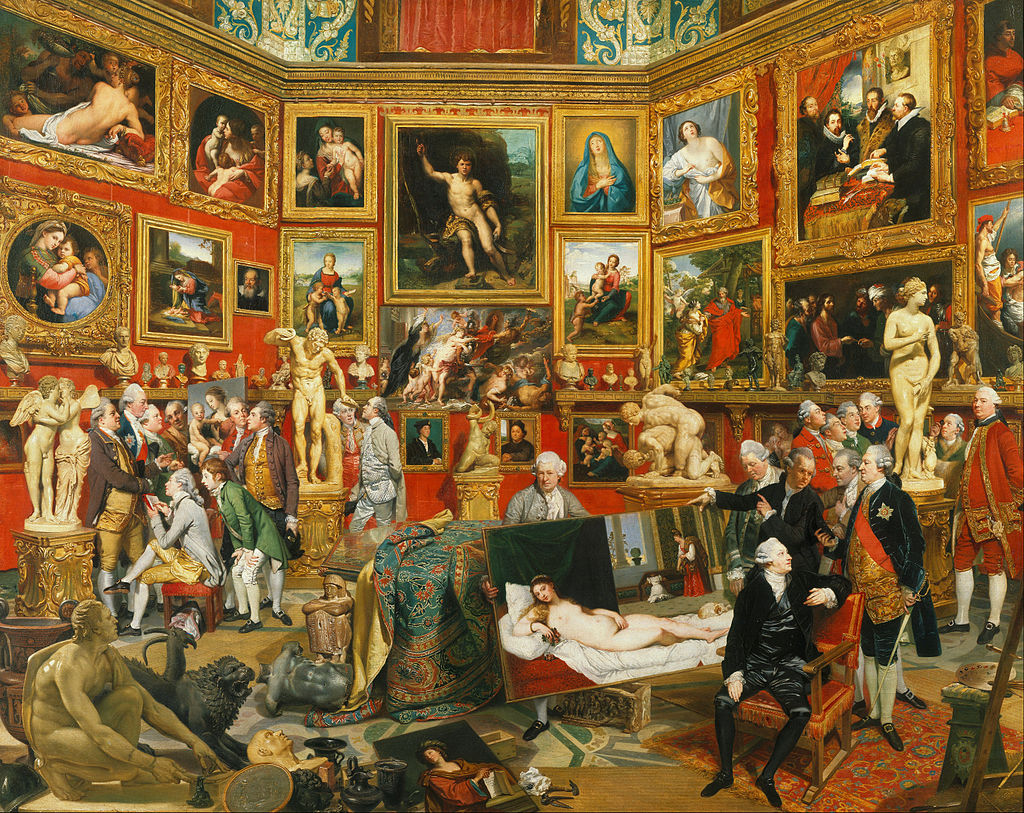 The art market in Europe of the Enlightenment is a field of open battles and hidden spy games. The British and the Germans are competing in buying up antique sculpture in Italy; in Amsterdam dealers and collectors from all over Europe purchase artworks and exotica, brought from Asia by the East India Company. Empress Catherine II massively buys up paintings in Paris, Dresden, London and Brussels, in rivalry with a Prussian king and collector Frederick the Great. Many Russian aristocrats spare no forces for their art collections: Stroganov, Demidov, Yusupov, Golitsyn – here are a few names that many heard about. However, these collectors with their important acquisitions are just the tip of the iceberg.

The art market of the XVIII century is a scene of action of agents and art dealers; they are involved in negotiations and experts’ appraisals, they make strategies full of tricks and sometimes cheat in order to get a painting. Who are these art dealers? What tricks do they resort to? How does their invisible network function? This investigation is based on several examples from the secret diplomatic letters of the 1770s. Dr Olga Popova is an art historian based in Paris, who researched European art market of XVIII century and the role that Russian art dealers played in shaping major international art collections as part of her doctoral thesis, which she successfully defended at Lille University in 2016. Olga is an art-blogger at Orbita Paris web TV Channel where she leads a programme on art and culture in Russian.

Watch her interview with ex-President of the Museum Louvre here.