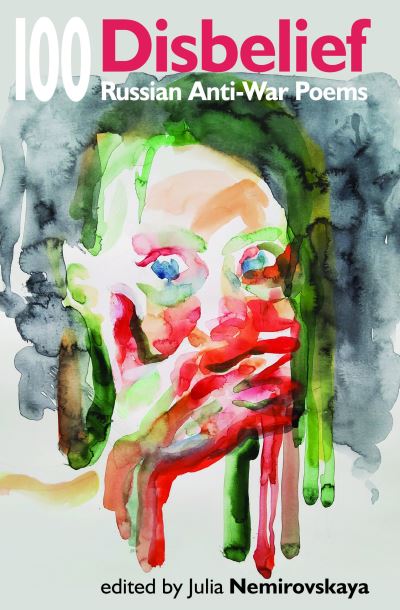 Putin’s war in Ukraine has been met by outrage and disbelief around the world. Since the start of the war, writers in Russia, Ukraine and the Russian diaspora have been expressing their opposition to the invasion in an extraordinary outpouring of public and private poetry. The book Disbelief presents some of the most moving and hard-hitting of these poems in Russian and English. 100 poems by 70 authors, including Polina Barskova, Tatiana Voltskaya and Mikhail Aizenberg, can be ordered here and here.

In his lectures on Vladimir Vernadsky, Vsevelod Ivanov argued that in the noosphere – the intellectual cloud around the planet – wars and natural disasters create voids which must be filled by the work of poets, artists, musicians, and philosophers. This powerful tragic chorus is just such an attempt, expressing a shared sense of incredulity at a war in the heart of twenty-first century Europe that has left millions displaced and tens of thousands dead or imprisoned; that has triggered an international economic crisis, turned Russia into a pariah state and the Russian language into a tool of cultural erasure and oppression.

The editor with all five translators and some of the poets are ‘coming virtually’ to Cambridge to tell about the project called ‘Piggy-bank’, read a few of the original poems and their translation, and answer questions from CamRuSS audience.

Read the interview with the editor of Disbelief, Julia Nemirovskaya about the anti-war anthology – how it came about and evolved, the risks of speaking out, the dangers some writers still living in Russia might face.

WHERE: online via Zoom, please follow this link to register.

TICKETS: Free, donations to CamRuSS for Ukrainians Hardship fund are welcome. You may donate via bank transfer (BACS) to The Cambridge Russian-Speaking Society, NatWest Bank: Sort Code 60-11-30, Account 25395637 or via PayPal.

**The artwork on the cover by artist Maria Kazanskaya

Julia Nemirovskaya, editor is a Moscow-born poet and author. She was part of Kirill Kovaldzhi’s Poetry Seminar, as well as a member of the Moscow Poetry Club. Her books include poetry, short stories, a novel, and Inside the “Russian Soul”: A Historical Survey of Russian Cultural Patterns. Her work has been translated into several languages. She currently teaches at the University of Oregon. 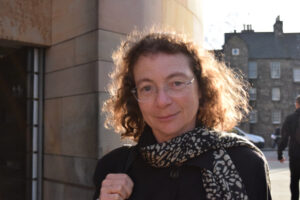 Maria Bloshteyn, translator, was born in Leningrad (St. Petersburg) and emigrated to Canada when she was nine years old. She received her PhD from Toronto’s York University and was a postdoctoral fellow at Columbia University, where she examined Dostoevsky’s impact on American literature and culture. She is the author of The Making of a Counter-Culture Icon: Henry Miller’s Dostoevsky (2007) and the translator of Alexander Galich’s Dress Rehearsal (2009) and Anton Chekhov’s The Prank (2015). Her translations have also appeared in a number of journals and anthologies, including The Penguin Book of Russian Poetry (Penguin Classics, 2015). She is the editor and main translator of Russia is Burning: Poems of the Great Patriotic War (Smokestack Books, 2020). 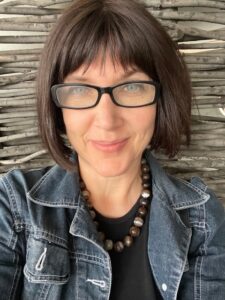 Andrei Burago, translator, was born and raised in St. Petersburg, where he graduated from the Faculty of Mathematics and Mechanics of the St. Petersburg State University. Andrei moved to the USA in 1991. Currently, he lives in Seattle and works as a software developer. 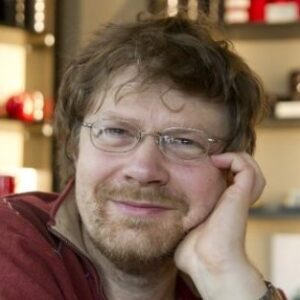 Richard Coombes, translator, is a former international tax specialist who retired early to pursue his passion for Russian. He has written music, songs and stories, and translates Russian literature into English. Recently published translations include short stories by Elena Dolgopyat and poetry by Lyudmila Knyazeva, Dmitry Vodennikov and Tatiana Voltskaya, and twelve poems in the World War II poetry collection ‘Frontovaya Lira’ (‘Poems from the Front’). Richard’s translations of Pavel Basinsky’s documentary-thriller-biography ‘Posmotrite Na Menya’ (English title ‘Liza’s Waterfall’) and Elena Dolgopyat’s short story collection ‘Someone Else’s Life’ are to be published in 2023. He is currently translating Alexey Ivanov’s novel “Пищеблок” (‘The Food Block’), scheduled for publication in 2024, and has been contracted to translate a recent winner of Russia’s National Bestseller book award. 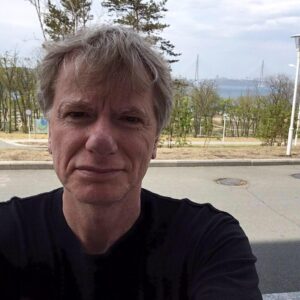 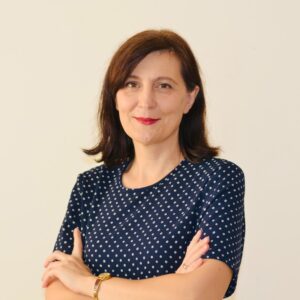 Dmitri Manin, translator, is a physicist, programmer, and poetry translator. His translations from English and French into Russian and from Russian to English have been published in books and journals, including Delos, Metamorphoses, The Cafe Review, Cardinal Points, and others. He won the first prize in the 2017 Compass Award competition. A book of Dmitri’s translations of Nikolay Zabolotsky’s poetry is coming from Arc Publications in 2023. 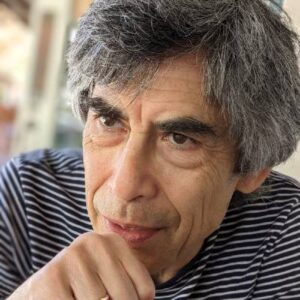