Living with the Bear 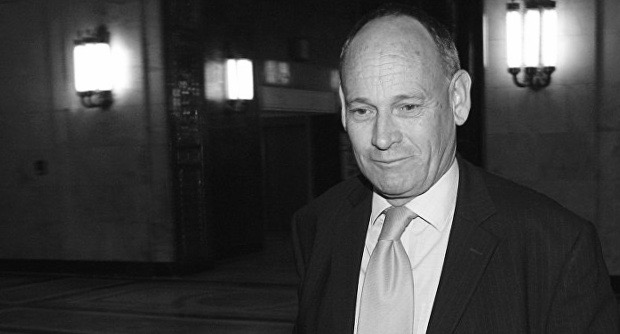 Talk ‘Living with the Bear’ by Sir Tony Brenton
“The West’s relations with Russia are now as bad, and as dangerous, as they have been for thirty years. How have we got here, and what can be done about it?»