What the Heck is Happening in Russia? A talk by Michele Berdy, Culture Editor of The Moscow Times 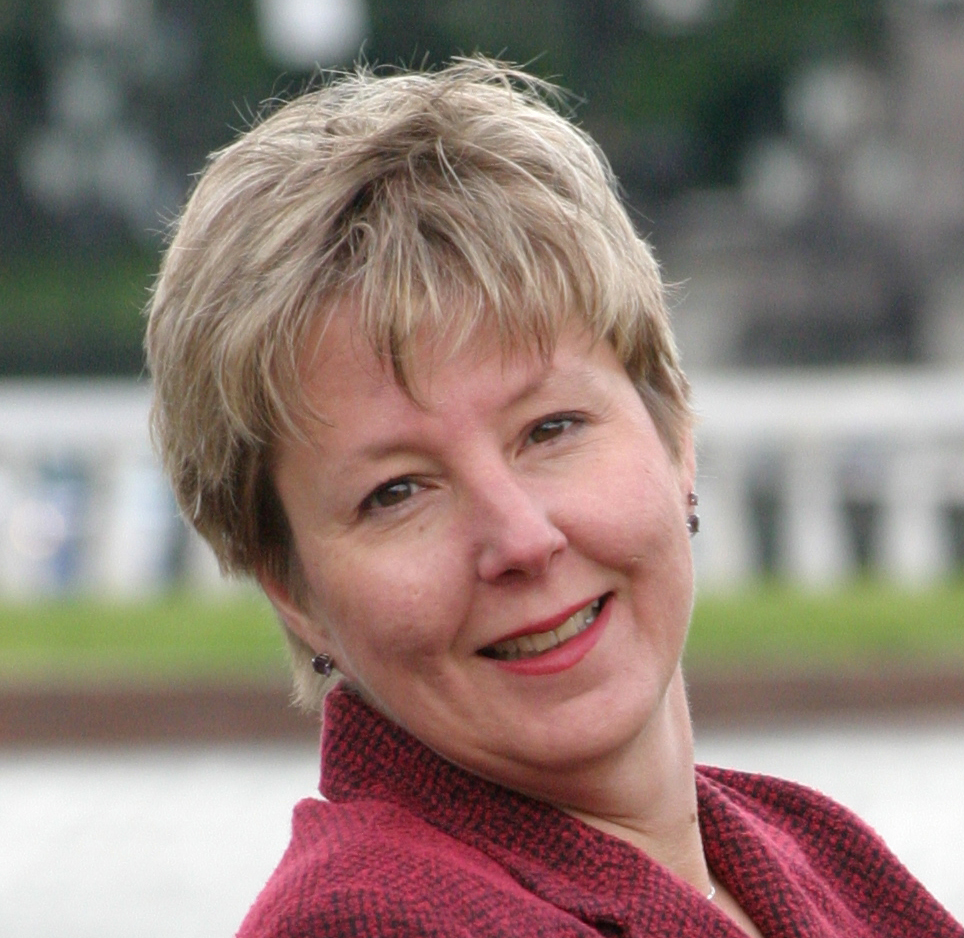 Russia is in the news every day, and it’s almost always all bad, from military incursions, hybrid wars beyond the borders to arrests, corruption, and human rights violations inside the country. But then visitors to Russia come back with tales of beautiful, clean cities; friendly people; great food; smiling cops; magnificent architecture. So which is it?

Michele A Berdy, Culture Editor of The Moscow Times since 2015, will sort it out, starting with press coverage – how foreign correspondents work, what their editors want, what the market wants; how to understand what they write and put it into perspective; and where to find a broader range of articles and subjects. She’ll discuss the many different worlds that make up Russia today and explain how totally contradictory experiences and perceptions are usually all completely true.

Michele lived and worked in Moscow for 40 years. After graduating from Amherst College, she studied further at the Pushkin Institute, worked as a translator and editor at a Soviet publishing house (1979 to 1982), did simultaneous and consecutive interpreting, translated several books; hundreds of articles, short stories, screenplays; and sub-titled over 50 feature and documentary films. She has taught classes and given lectures at Russian universities, and conducted masterclasses and workshops on various aspects of translation and intercultural communication in Russia and abroad.

Following a decade-long career producing innovative public affairs programming for American and Russian television, she consulted on communications programs in Russia and the region.

An author of a popular weekly column on language and translation for The Moscow Times; book reviews, articles on Russian culture, current events and various aspects of intercultural communication for the Russian and English-language press; four guidebooks about Moscow, St Petersburg and Russia; co-author of a Russian-English dictionary. Her book ‘The Russian Word’s Worth’ was published in 2010.