In search of the ‘Scythians’: The Art and Culture of the Early Nomads of Siberia and Central Asia 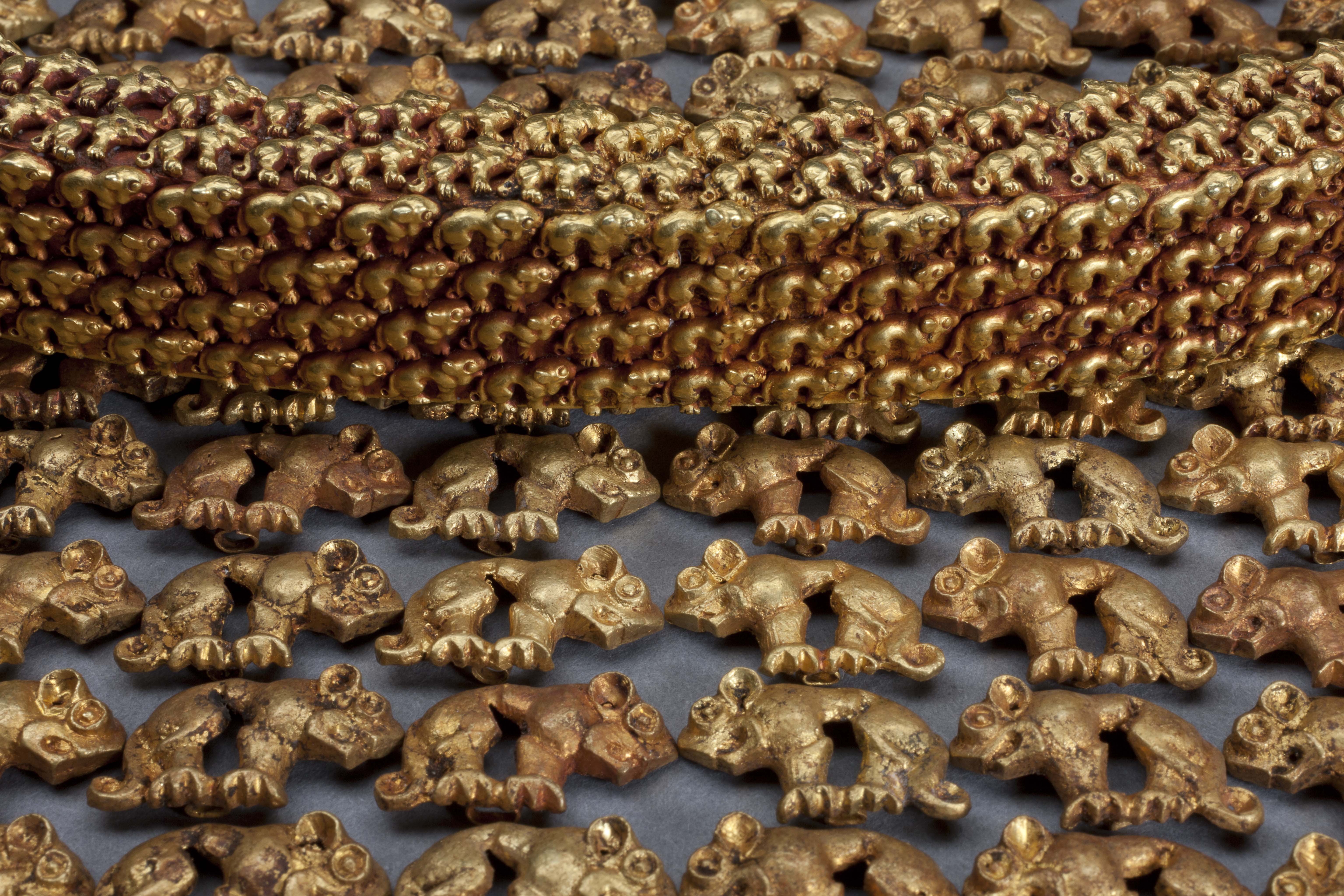 Konstantin Chugunov, Senior Researcher of the State Hermitage, Leader of the archaeological expedition that has been working in Tuva for many years, and Keeper of the Collections of Antiquities of Siberia.

Konstantin Chugunov’s talk will cover the study of the Scythians, an ancient nomadic people who lived in the 1st millenium BC.

According to Herodotus, the Scythians came from the depths of Asia; these ancient, unnamed nomads left behind numerous burial mounds which are now being investigated by modern archaeologists. The Scythian-Siberian ‘animal-style’ artifacts that archaeologists are finding in the graves of the nomadic leaders are the most prominent and illustrative examples of the ancient nomadic culture, and are included in the collections of many museums around the world. Konstantin Chugunov, Head of the Tuva expedition, will explain how these ancient golden masterpieces can help us understand the culture of the nomads, and the contacts they made with other peoples they met whilst moving along the vast expanse of the Eurasian Steppe. Using rich illustrations, Mr. Chugunov will show the originality of the early Eurasian nomads’ “animal style”  in all the various territories where they settled. Using artifacts found in an undisturbed royal burial mound called Arzhan-2 in Tuva as an example, he will explain how the study of stylistics, iconography and also the technology of their manufacture can help scientists understand the culture of these ancient people, who lived without any written records.

The ongoing exhibition (ends 14th January) at the British Museum was inspired by archaeological findings of  K.Chugunov and his team.
Well worth a read!